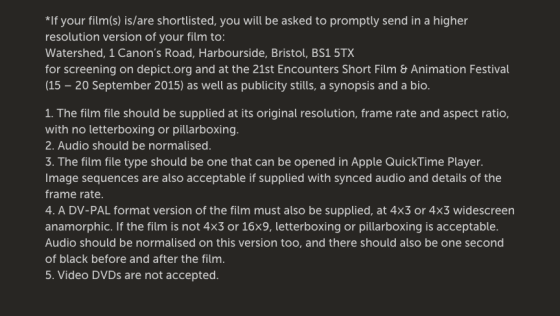 Begin the pitch with what competition you’re entering,
Image, Depict talk
What they want
image, talk
what they require
image, talk.
How you’ve researched it
looking into other films similar, with dream sequences
THE STORY:
A lady/gentleman, wakes up same time everyday, hearing sounds of disorder out the window, panics and runs to it! nothing there, a normal bird song day.. ends the day, wakes up again, in a panic to a normal bird song day, dream sequence inbetween of the disorder outside.
Until one morning, He/she wakes up one day, to the disorder sounds, opens the curtain and its actually happening!

My depict story has changed due to not having the amount of time required for the editing process of the disorder and destroyed village outside the window.
I came up with a different Idea due to changing location and everything where I was to film, My new story is:

for depict our story must be 90 seconds, ( a minute and a half), Some may find this difficult but it helps challenge a film maker into thinking of a well filmed story.

My new story will show how people, Female  deal with Vanity, I will base my film on the female getting ready.. showing her love for herself… to then show the male getting himself ready, With news reports of the word “selfie” and “vain” being added to the oxford dictionary, Toward the end, a voice over will question, Are we happy with our looks? It will be about the demons we face in being vain

SCENE 1:
Shot of the female at a mirror preparing herself for the long process of putting make up on
Voice over: Vain.

SCENE 2:
The famle is forever changing on slight thing about herself, just once… then again

SCENE 3:
Female coninuting to persist with her looks, The sound to releasea demonic sound,

HOW LONG WILL IT TAKE FOR ME TO FILM:
Aa the film will be 90 seconds long I am hoping for filming (especially with animals) to take roughly an hour.

DURING FILMING AND EDITING:
Scenes will be in chronological order which will make editing quick and easy.

During the filming I was on my own, This meant i couldn’t piece sound together just as I wanted, Instead I had used voiceovers and music to fit the moment

As the film had to be 90 seconds it was difficult to get the whole story into the small amount of time, I feel if I had more time to film I could of done this better, However it was my fault for not giving myself enough time to film.

During filming I wanted to use music instead of sound, this also proved difficult but i felt it ended fine.

I enjoyed this piece and felt it could fit well into 90 seconds. 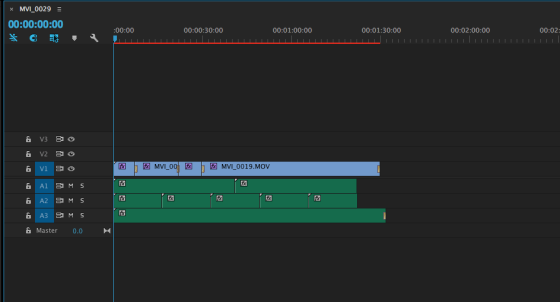 during editing as you can tell I only had a few shots which made the editing alot easier, especially when they were all filmed in chronological order, With the sound I chose to continue the same three sounds throughout to show consistency in the sound.

“The shots were shot really clear and understandable, The sound was loud could of done with being quieter, However I understood from the story it was about vanity and demons, it could of been abit clearer with a voice over or a title, other than that it was a clearly shot short, When you have a moment you should build on the story as I believe it would be a nice finished piece with a strong story” 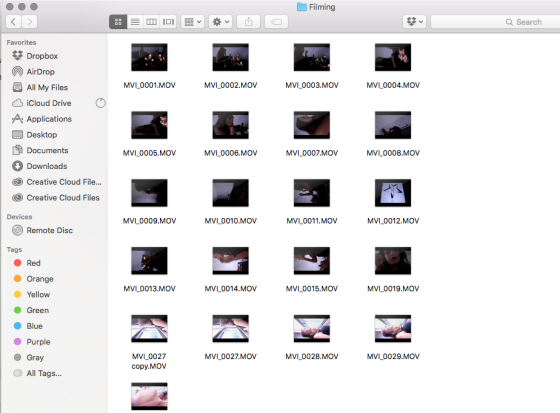 Here I have shown footage in the folder I used, Most of the shots here were not used in my film and could be used again to create a longer piece once I have the correct sound;

I had based my film off of the sin “vanity” and I wanted to get across that vanity and demons go hand in hand, Which is why in the shots it shows the actress with a full face of make up but still applying more.

During filming I found it difficult to get correct angles and proper colouring which is why I went for black and white to add the feel so sin and disorder.

As it took a few shoots to ensure the story would fit into 90 seconds it was difficult to try and process an actual story, Which i feel didn’t work as well as I wanted, I will aim to give myself more time next time to think of a story that will work strongly within 90 seconds.

The lighting in the film originally came from the windows but felt like it was too bright for the feeling I was trying to get across, This is why in the film theres alot of candles, They created the soft light seen on the pale skin tones of the actress.

When changing my old story to the new one I was hoping to still bring some 3D to the scenes but didn;t leave myself enough time to edit it in.

During the editing process it was quick to edit. which i felt didnt work very well but I’m still happy with the finished piece. Next time I enter depict I will give myself enough time to fit a strong story into 90 seconds

During the use of the black magic I found the raw footage alot easier to process and edit, This however didn’t come to use as I feel I ran out of time and proceeded on with the black and white feel to add feeling where I may have missed an obvious editing process.

When recording sound I was hoping to use what I recorded with the boom pole and rode mic, However I believe there was too much pressure involved when recording as the boom pole did not work, when adding the sound it didn’t fit and sounded too far away, This meant filling it with sound from